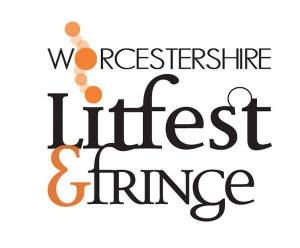 On June 21st 2015 Andrew Owens won Worcestershire Litfest & Fringe’s 2nd Flash Fiction Slam. Having gotten to the semi-final the previous year, Andrew took the title in a tightly contested final for 2015. He opened each round of the competition and put an end to his own theory that if you go first, you don’t win. His first piece “Little Alice” gained notable admiration from the audience and his second entry “Kids 4 Cash” cemented his place in the final. He finished his set with “Fate or Destiny” piping the much loved and respected Tony Judge (author of “Sirocco Express” and “The Whole Rotten Edifice”) to the title. A great opening event to compliment that evening’s main feature the Worcester Poetry Slam for which Peter Wytton took the crown.